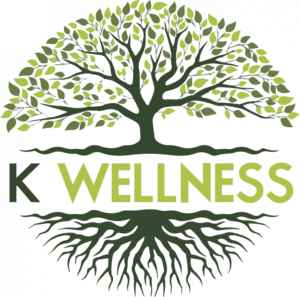 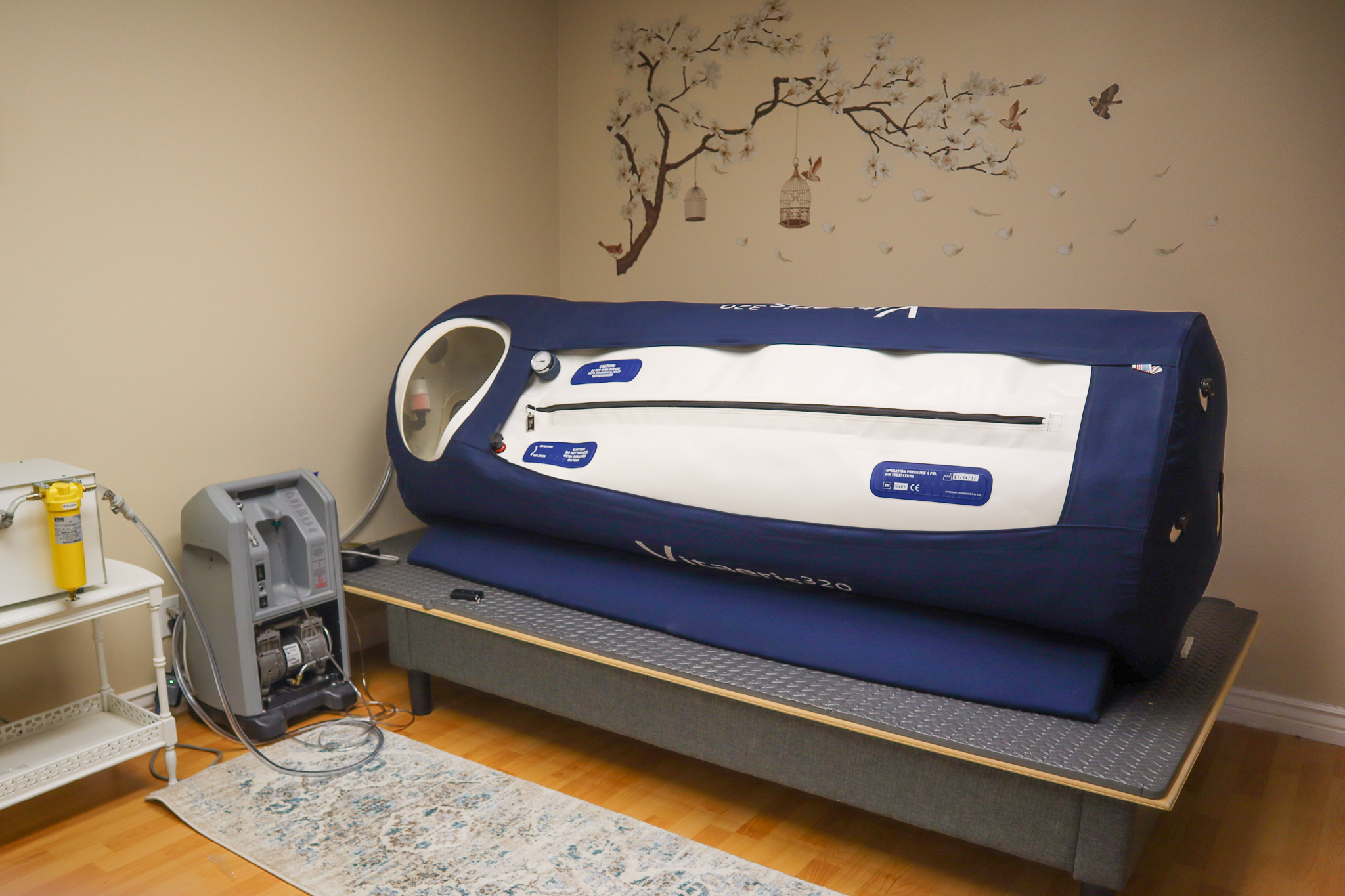 HBOT involves breathing normally in a highly pressurized room or chamber. The nature of this room means the lungs are able to take in much more oxygen than you would be capable of doing with normal air pressure. This increases the flow of oxygenated blood which, in turn, promotes the natural healing and detoxification of diseased tissues. In addition, this process also stimulates the release of stem cells to help support your healing process. All in all, HBOT supports the body’s natural ability to heal itself.

What Are The Benefits Of Hyperbaric Oxygen Therapy?

Who Should Try HBOT?

Hyperbaric oxygen therapy can be an instrumental treatment for a variety of different conditions that range in scale and severity. HBOT became more widely recognized for the role it can play in helping patients recover from decompression sickness, which can happen when scuba diving, however HBOT is still a key therapy for countless other problems that many patients may face. 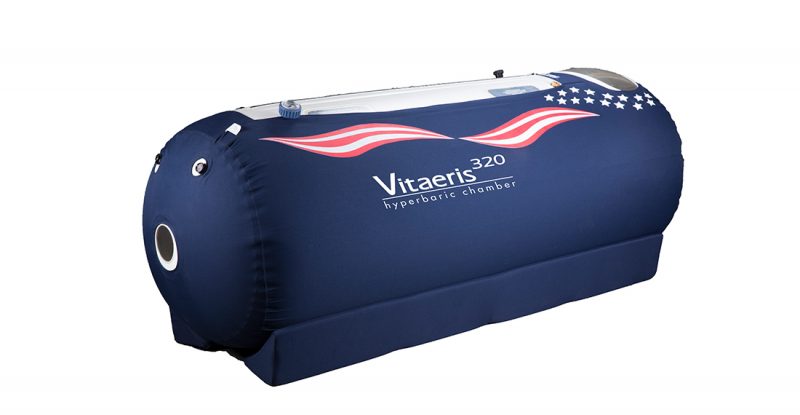 Most illnesses are caused by micro organisms. Our cells are toxic due to the high levels of environmental pollutants and the preservatives in our foods. When cells become congested with toxins, they don’t allow for sufficient oxygen to enter the cell, and the cell becomes predisposed to disease. HBOT increases the strength of the cell and forces oxygen into the cell to aid in the detoxifying process. Our cells love and need oxygen to thrive! The good news is that bacteria, fungi, microbes, and viruses cannot survive in an oxygen-rich environment!

The idea for HBOT and athletic performance was originally developed through scuba diving when divers reported feeling refreshed and invigorated, even after surfacing. Some even noted that their joint stiffness disappeared and that their focus became very sharp. Today, medical studies on the healing properties of HBOT have triggered this therapy’s growth beyond the diving world. HBOT has been proven beneficial for not only athletic performance, but also a wide range of diseases. These include: stroke, autism, chronic fatigue syndrome, fibromyalgia, Lyme disease, Parkinson’s disease and Alzheimer’s disease. It also can help individuals recovering from any type of surgery (plastic, reconstructive) as it facilitates wound healing.

There are many expected benefits of Hyperbaric Oxygen Therapy? 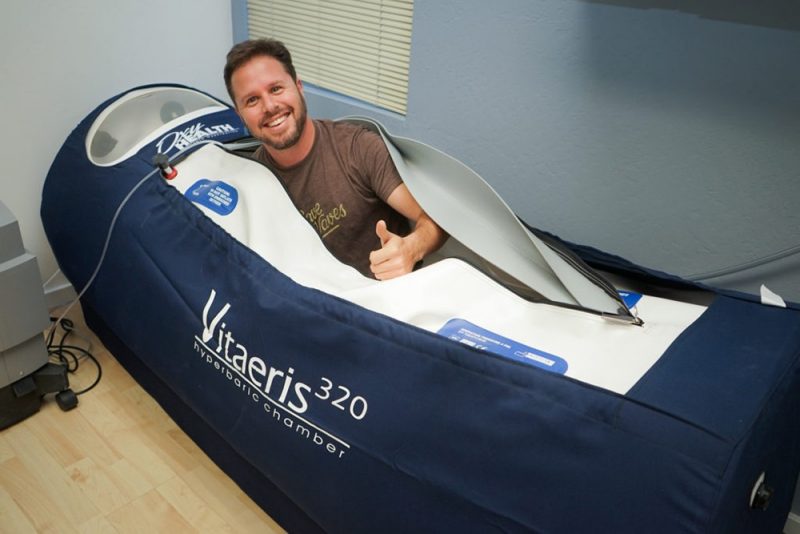 We use all the tools available to help support your body and overall wellbeing. 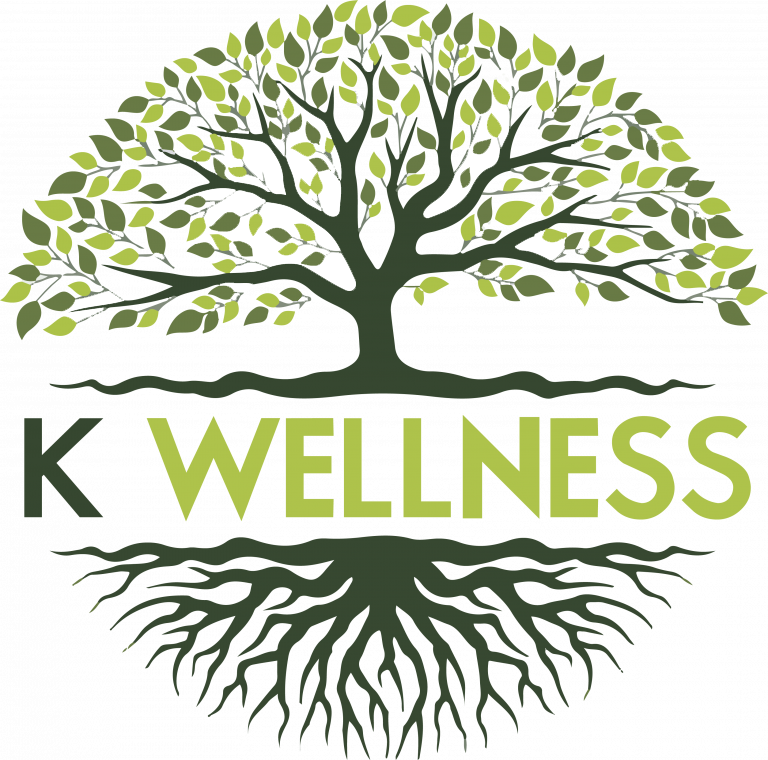